Research shows that 1 in 3 young people feel they have too little contact with others. More­over, more spontaneous conversations make you happier. That is why we have the golden tip that we have been sharing for 90 years. Where you learned from your mother not to talk to strangers, we simply say:

Do you want to help make the world a little more social? Share your conversation or story with #talktostrangers or read more about the campaign below.

Word on the Street

Together with VICE Nederland we took to the streets with a camera, looking for inspiration. We asked the question:

Can you remember a conversation you had with a stranger?
And do you have any tips?

But if a spontaneous conversation is so nice and good, why don't we do it more often?

The main reason is that most people just find it a bit awkward to talk to someone new.

Special face-to-face conversations - do you have them often? Our colleagues do at least! You never know in advance what a spontaneous conversation can bring about, so here are a handful of our best tips and stories! 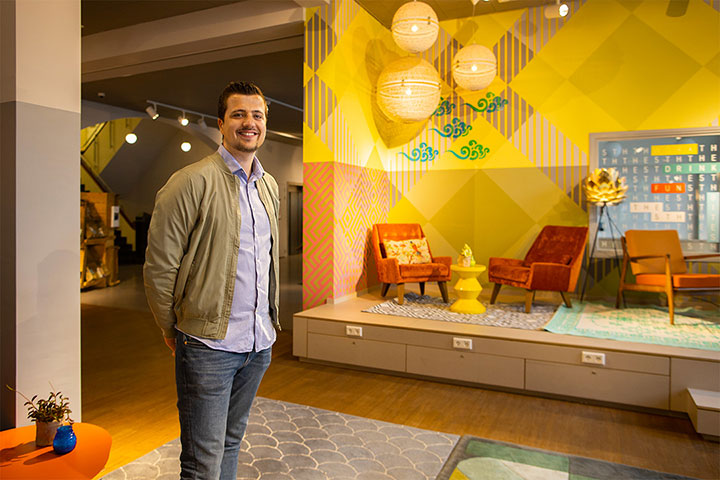 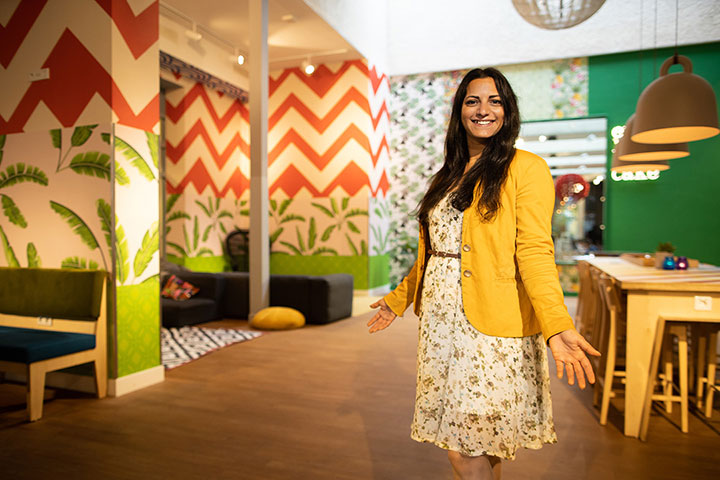 "Talk to the bartender, and involve others in the conversation. You'll get to know everybody before you realise!" 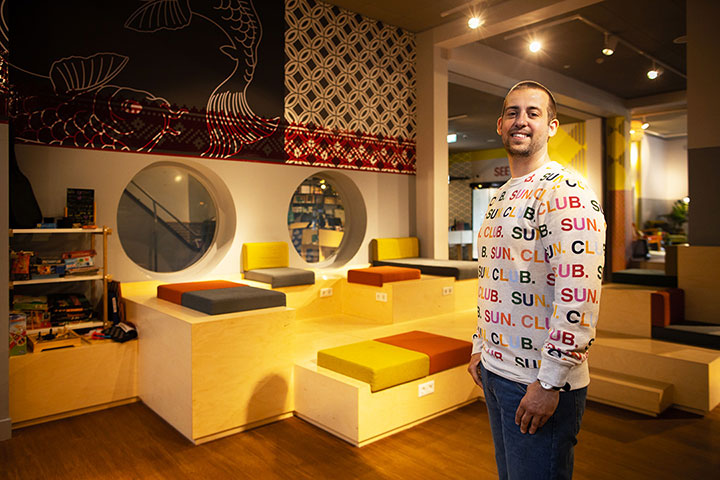 "A compliment is the easiest conversation opener."

The best Christmas markets in the Netherlands, Belgium and Germany