Say Hannekes Boom to an Amsterdam citizen and you’ll rarely hear “never heard of it”.

Because this café-restaurant is a staple, particularly among ‘hip Amsterdam’. It has its own harbour and a picnic pasture on the water. Well, if that doesn’t convince you, what will?

“As soon as the sun shows its face, ‘hip Amsterdam’ hops on their bikes to Hannekes Boom. The middle of the city, but not really.”

As soon as the sun is shining, it’s crowded at Hannekes Boom. Given the huge beer garden, a rooftop bar, a large patio and relaxed, bohemian atmosphere, that’s no surprise. You can also grab a (organic) bite to eat, moor your boat and almost dance until sunrise.

Although it’s a popular hotspot right in the middle of the city, the location isn’t that easily found. It’s relatively hidden, but follow Nemo and you’ll be sure to find it. Special: Hannekes Boom is completely built from reused materials.

Hey, did you know?

‘Hannekes Boom’, which translates as Hanneke’s Tree’, refers to the historic location. Just like the Admiraliteitsboom and the Niewebrugsboom, it was one of the most important nautical access gates of Amsterdam. It can be found on a map as early as 1662. 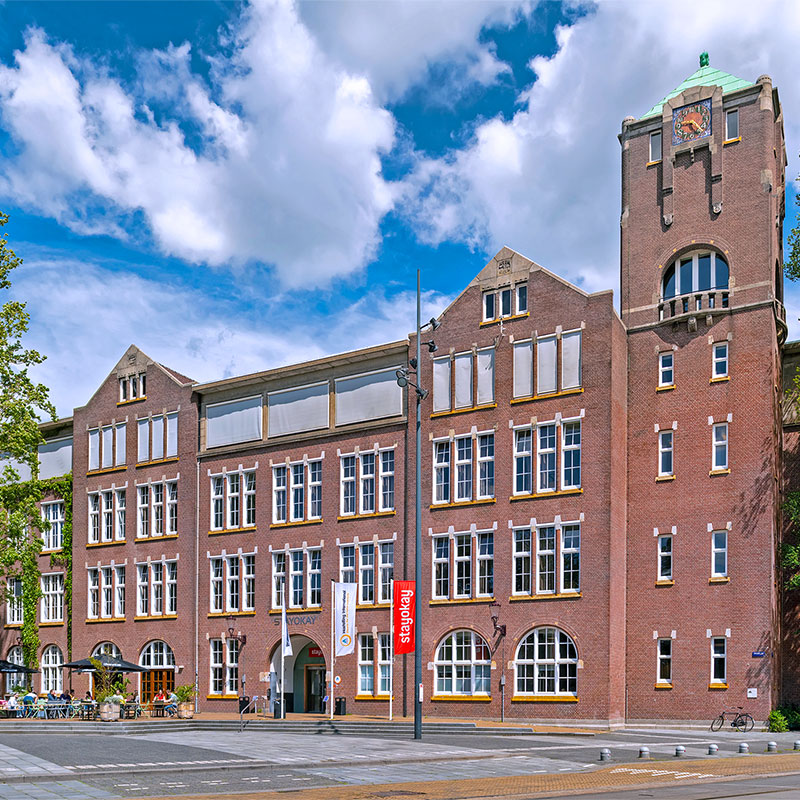 The hostel is located to the east of the city centre in a quiet, typical Amsterdam neighbourhood. 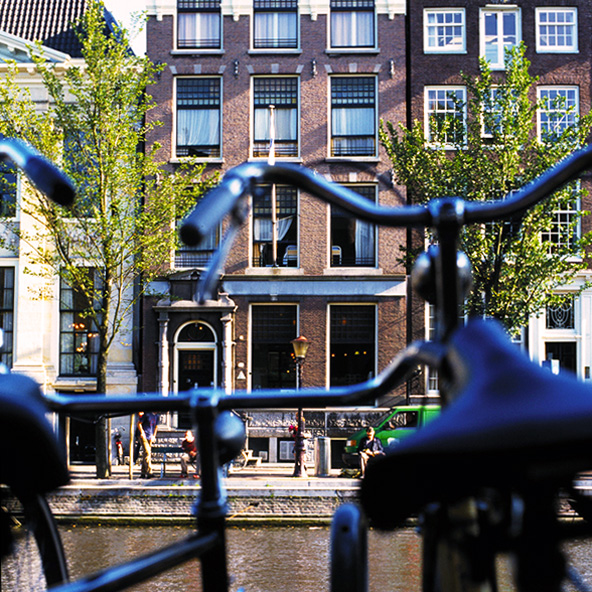 Having your home base in the heart of the city where can meet travellers from all over the world. 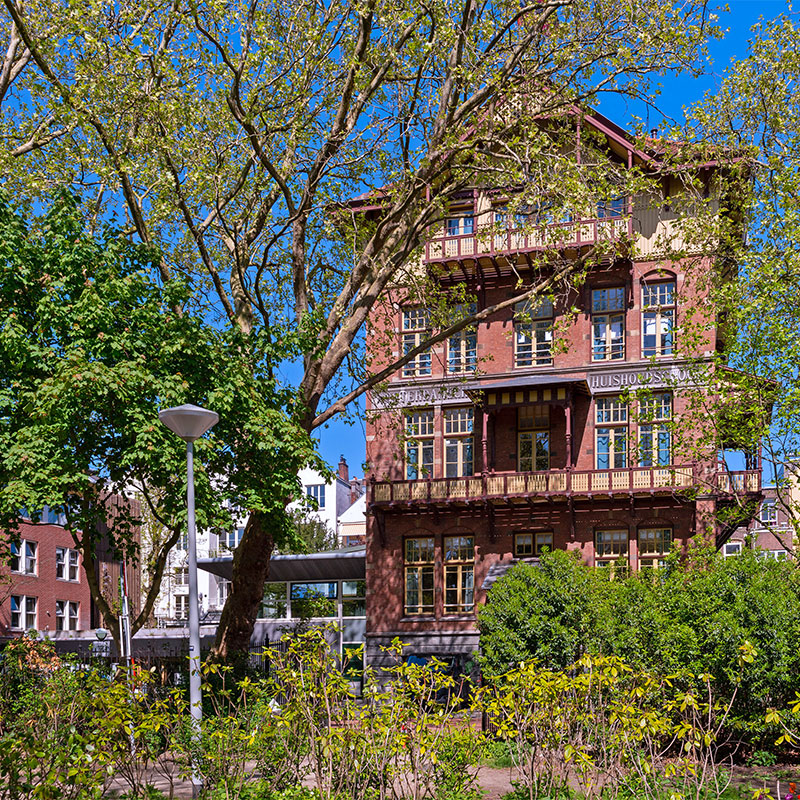 Stayokay Amsterdam Vondelpark is one of the largest and most up-to-date hostels in Europe. Feel the vibe!